The Adventures of Sherlock Holmes


Amid the foggy streets of sinister London and the even more sinister countryside, Holmes and Watson once more solve the unsolvable. This book is a collection of stories, including - "A Scandal in Bohemia";, "A Case of Identity", "The Red-Headed League" and "The Boscombe Valley Mystery".

Sir Arthur Conan Doyle (1859-1930) was born in Edinburgh where he qualified as a doctor, but it was his writing which brought him fame, with the creation of Sherlock Holmes, the first scientific detective. He was also a convert to spiritualism and a social reformer who used his investigative skills to prove the innocence of individuals. 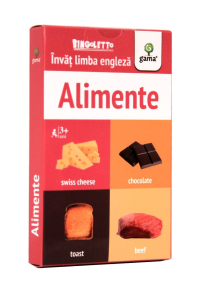 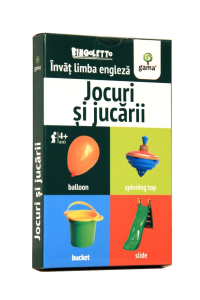 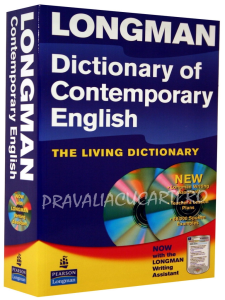 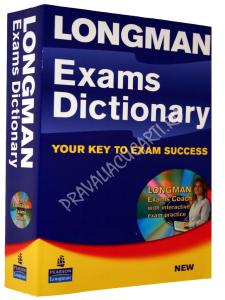 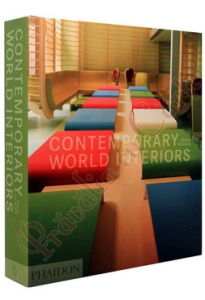 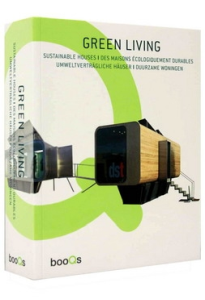 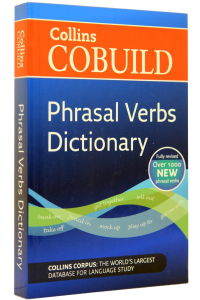 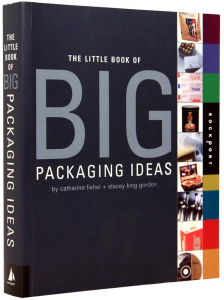 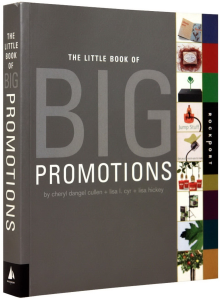 The Little Book of Big Promotions 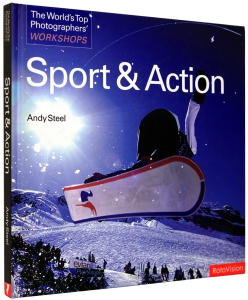 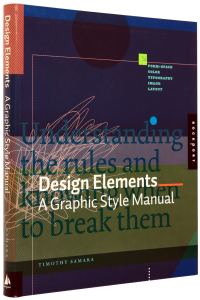 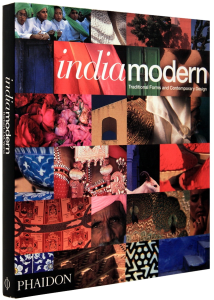 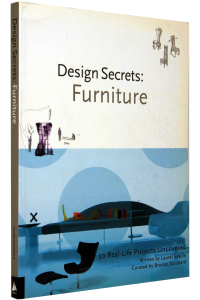